Native French journalist and filmmaker based in New-York. 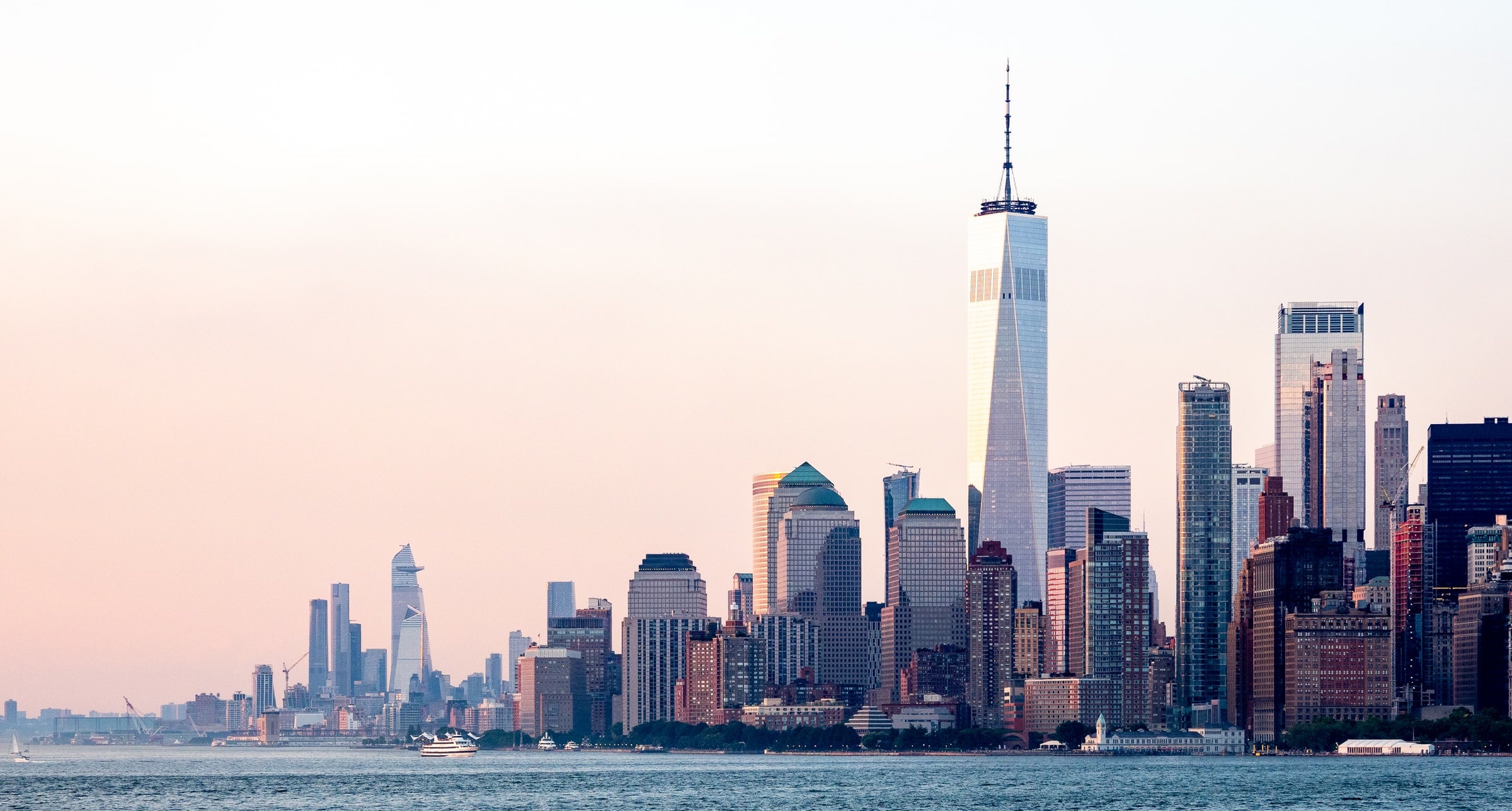 Elsa was born in Paris and grew up in the Alps, near Lyon. She started her television career as a writer in Paris -scenarii, selling pitches- for production companies such as Outside Films, Teleparis, Declic Productions. In 2016, she moved to San Francisco California and started directing documentaries and news stories for French speaking national and international broadcasters. Her knowledge of the US has also led her to become a fixer, and an assistant director on award-winning long-feature internationally distributed documentaries. Elsa also produces interviews and segments on demand. Elsa currently lives in Brooklyn, New-York.

Made with by Nicolas Roillet.